SOFIA'S LAST AMBULANCE has just arrived in Germany. Since today, the ambulance is on its mission in selected cinemas all across Germany! 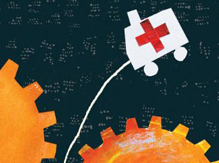 Last night we celebrated the German premiere of our award winning documentary "SOFIA'S LAST AMBULANCE" in the presence of director Ilian Metev and producer Ingmar Trost at the Odeon cinema in Cologne. We are thrilled that this "little film" finally hits the German cinema screens and we thank our distributor W-film for making this possible. Among the many guests present were Anna Fantl from Film- und Medienstiftung NRW and WDR commissioning editor Jutta Krug, both of whom have significantly supported this film. Thank you so much everybody for making this such a great evening!

The film will be released in cinemas across Germany 14. March. 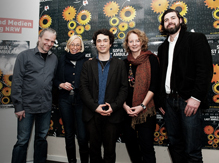 We are happy to announce that the Film- und Medienstiftung NRW will support our second feature-length fiction project THE CHAMBERMAID to be directed by Ingo Haeb. 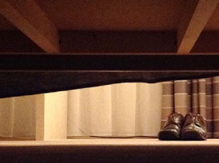