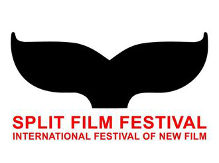 Awarded at Festival of Slovenian Film

We are very happy to announce that our co-production HOUSTON, WE HAVE A PROBLEM! directed by Žiga Virc received several awards at the Festival of Slovenian Film in Ljubljana. The film won in the category Best Feature Film, Božidar Smiljanić won Best Actor in a Leading Role and Vladimir Gojun was awarded for Best Editing. Congratulations to the winners and the entire team! 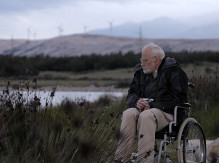 AT THE FILM FESTIVAL COLOGNE

OSCURO ANIMAL is coming to Cologne: We are happy to announce that our co-production directed by Felipe Guerrero will take part in the ‚Made in NRW’ section of the Film Festival Cologne. The screenings are on Mon 10 October at 9.00 pm and on Tues 11 October at 3.00 pm at the Residenz cinema. 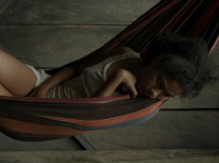