It’s finally official: we are so excited to announce that Willem Dafoe will play the lead in OPUS ZERO, the directorial debut of Daniel Graham. The film which is set to start shooting next week in Mexico is produced by Julio Chavezmontes’ Piano and co-produced by Sutor Kolonko and Maze Pictures. 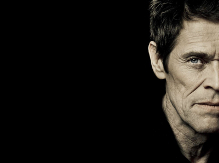 Two of our co-productions got invited to the Stockholm Film Festival: the US-German documentary SOLITARY directed by Kristi Jacobson and the docu-fiction HOUSTON, WE HAVE A PROBLEM! directed by Žiga Virc. The festival will be celebrated from the 9th to 20th of November.

All films in the section Documania 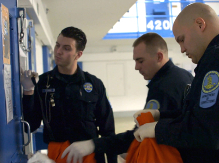 IN MAIN COMPETITION AT CAMERIMAGE

We are happy that OSCURO ANIMAL directed by Felipe Guerrero will compete in the Main Competition at the International Film Festival of the Art of Cinematography (Camerimage) in Poland. The festival takes place from the 12th to 19th November, screening dates will be announced shortly. 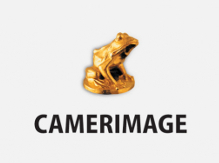