3/4 directed by Ilian Metev has won the Golden Leopard of the Cineasti del presente at Locarno Festival!
Congratulations and thanks to the entire team! 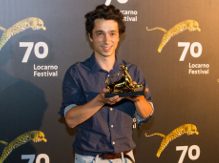 We are thrilled to announce that Ilian Metev’s narrative film debut 3/4 will have its world premiere at the Festival del Film Locarno! The film competes in the section Concorso Cineasti del presente. The screening dates will be announced shortly.

List of all the films in Concorso Cineasti del presente 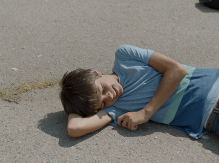 We are very happy to announce that DONKEYOTE directed by Chico Pereira won the Award for Best Documentary Feature Film at the Edinburg International Film Festival! Congratulations to the entire team and thank you so much.

The Documentary Jury said: “For our main prize, we would like to honour a film that expertly blends the tools of documentary and fiction. Chico Pereira has a special relationship with his subjects, human and animal, and shows a warmth and respect for his characters. This truly cinematic film draws us in by slowly revealing its characters and emotions in a moving portrait.” 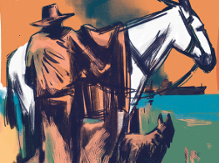