We are very happy to announce that our feature film THE WEATHER INSIDE directed by Isabelle Stever will have its world premiere at the Zurich Film Festival where it will be presented as a Gala premiere on the 29th of September. Only a few days later the film will have its Asian Premiere in the ‚World Cinema’ section of the Busan International Film Festival in Korea. 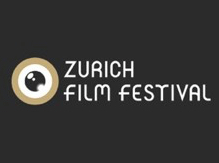 Twenty of the most dynamic emerging producers from across Europe have been selected to take part in European Film Promotion's (EFP) networking platform PRODUCERS ON THE MOVE at the Cannes Film Festival (May 13 - 24, 2015). Ingmar Trost was selected to be one of them.

The four-day event runs from May 15 - 18 and receives financial support from the Creative Europe – MEDIA Programme of the European Union and the participating EFP member organisations. Each year, PRODUCERS ON THE MOVE results in several international co-productions and raises the profile of the participating producers in Cannes. 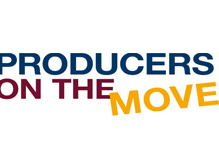 Theatrical release in Germany of „The Chambermaid Lynn“

We are happy to announce that „The Chambermaid Lynn“ will see its theatrical release in Germany on May 28th, through our film distribution partner Movienet. 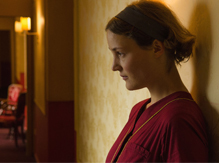